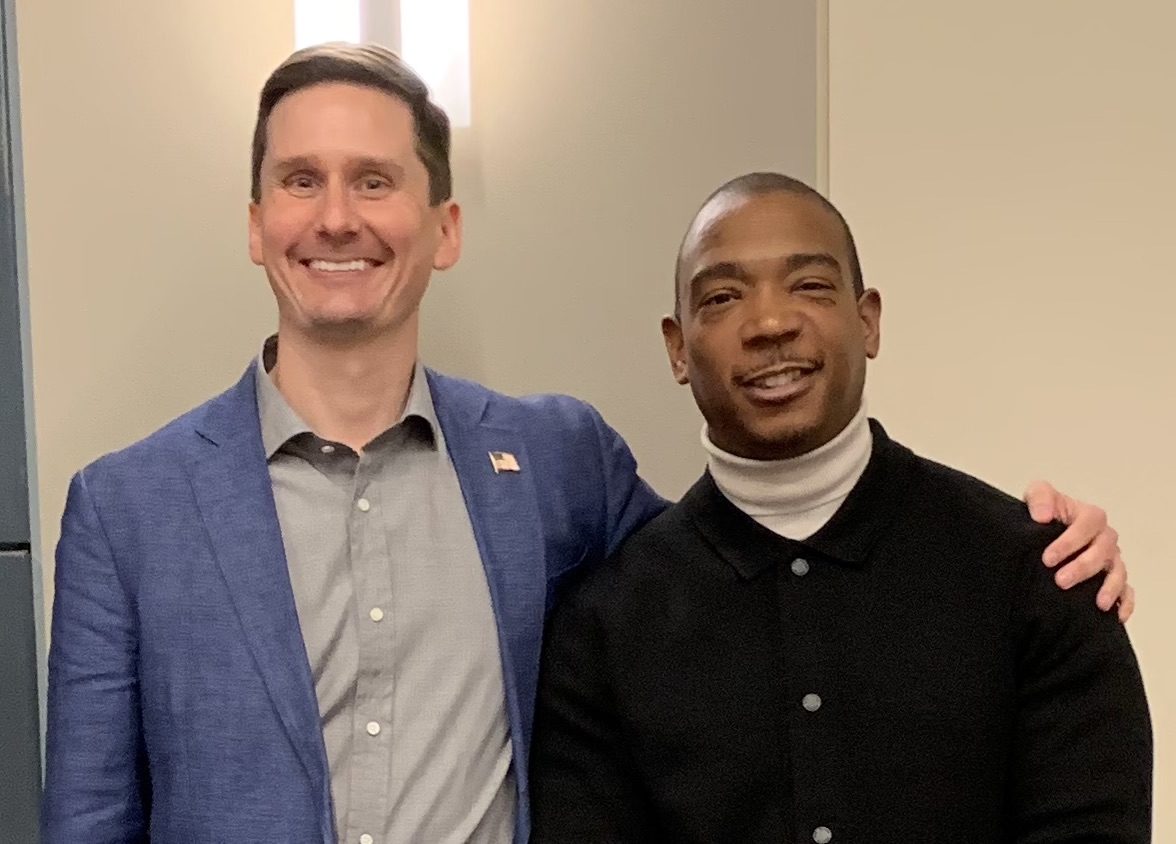 Ryan Hayden Smith and his team defeated the famous California law firm Geragos & Geragos in the $100 million Fyre Festival class-action lawsuit filed against his client Ja Rule. The musician signed up as a co-founder of Billy McFarland’s event that was to take place on the Bahamian island of Great Exuma. These plans collapsed due to a number of Billy’s misdoings, including defrauding investors. Billy was sentenced to 6-year term in federal prison for wire fraud. Afterwards, ticket holders in several states filed class action lawsuits against the Fyre Festival organizers, including Ja Rule.

After analysis, Ryan Hayden Smith realized that getting this matter dismissed was possible, and we put in a motion to dismiss, which the Federal Judge granted. In July 2019, The United States District Court for the Southern District of New York dismissed the claims against Ja Rule. Judge Castel allowed plaintiffs one final chance to appeal the decision. Geragos & Geragos then filed an appeal based mostly on inaccurate information from the Netflix and Hulu Fyre Festival documentaries. The Court sided with Ja Rule, finding that was he not liable and denied the appeal. After the judgment, Ryan observed that the facts showed that the ruling was “nothing short of a total vindication” of Ja Rule. You can read more about the Fyre Festival lawsuit in the links below.

Call or e-mail Ryan The Lawyer to set up a consultation to analyze your legal rights. The first call is always free!