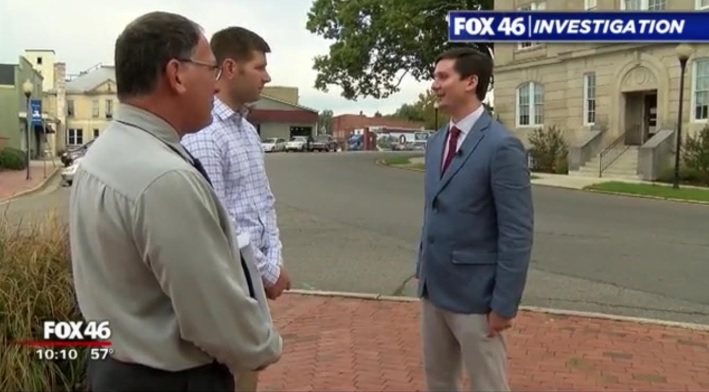 Ryan Hayden Smith brought a successful lawsuit against Icon Customs, LLC, a classic car auto body restorer located in Aberdeen, North Carolina near Fort Bragg. Icon Customs’ owner, George Fredricks promised to restore our client’s (mostly active-duty members and veterans of the armed forces) classic cars. Instead, Fredricks took their money – bilking them out of tens of thousands of dollars – stripped their classic cars down to the frames and sold the parts instead of restoring them. This scam was particularly easy for Fredricks to pull off because at the time they dropped off their cars, the victims were active-duty military deployed in combat zones (i.e. Afghanistan) who were risking their lives fighting for our freedom! Not one to stand by and watch our veterans be abused, we immediately took the cases and filed suit.

After a tense trial, the Judge found against Icon. In a statement to Fox46, our own Ryan Hayden Smith stated, “These gentlemen are serving our country and they were taken advantage of in, I think, the worst possible way.” Under the cloud of these lawsuits, and police investigation, Icon was shuttered and Fredricks faces up to 40 years in prison.

Call or e-mail Ryan The Lawyer to set up a consultation to analyze your legal rights. The first call is always free!